Squid and Fishing by Private Speed Boat We are welcome you to join us with a squid fishing trip and fishing Activity at Hua Hin by private speed boat with Suzuki 60 engine , for 4-6 people , by Captain Win experience 12 years . He will take you to catch king mackerel and many […]

Apartment with swimming pool, deep 1.5 m. size 3 x 8 m. outdoor, you can use the area for BBQ grill too. 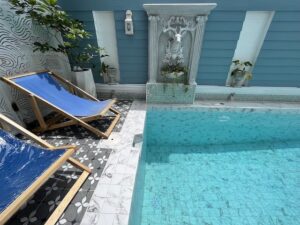 Apartment rental at Hua Hin Beach. Welcome all of you who are looking for room vacancy at Hua Hin, The location 100 meter or walk 3-5 minute to the beach, center of the village, near Cicada weekend Market, Bluport Shopping Mall, Vananava Water Jungle. We provide monthly room with fully furnished for stay short-term, long-term, […] 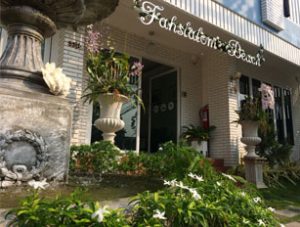 “Takiab Beach” this name may not sound familiar to tourists, When comparing with the name Hua Hin which actually Takiab Beach is a long beach continued to south for about 3 kilometers from Hua Hin Beach. Our location BAAN FAHSLALOM APARTMENT distance 100 meter/ walk 2-3 minute to beach TAKIAB here.   Khao Takiab village […] 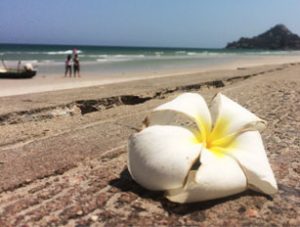 The Hua Hin Railway Station is one of the country’s most beautiful train stations marked by its meticulous details in architecture. 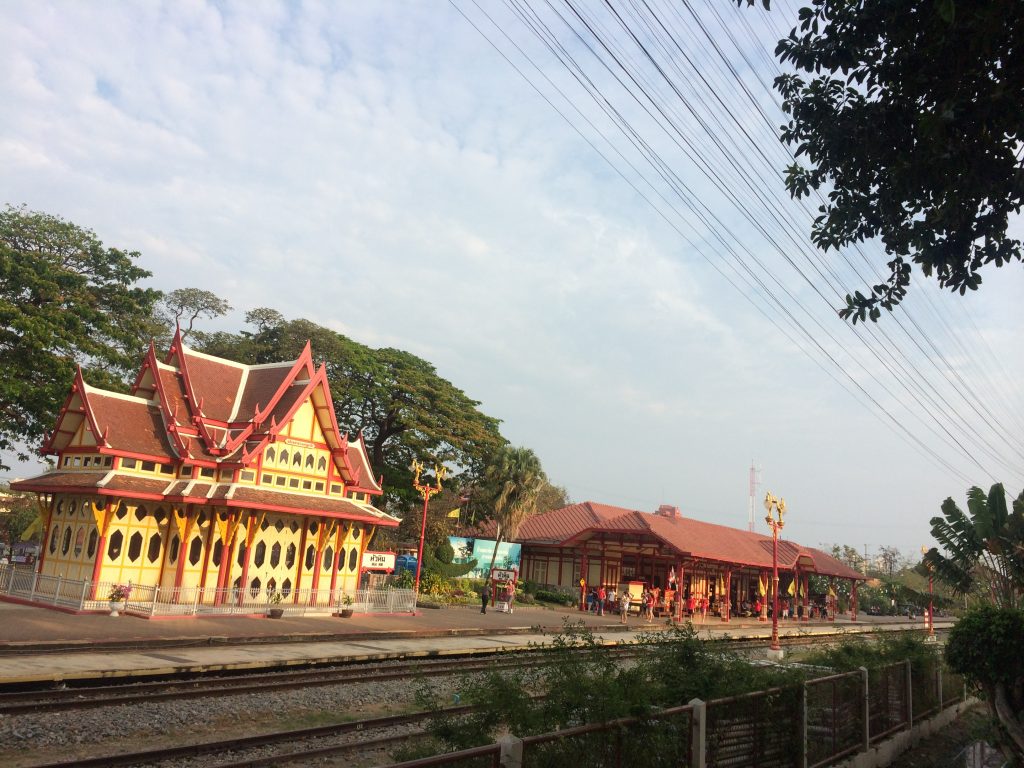